Home About Us Richard D. Guyer 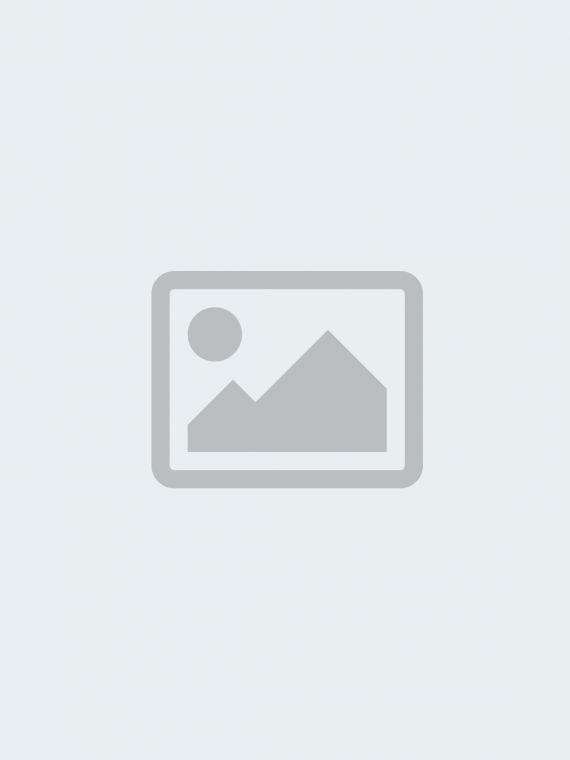 “My treatment philosophy is to treat my patients the way I would want myself or my family members to be treated. I always utilize what I like to refer to as the ‘family test’ when advising treatment and surgical options for my patients.”
~ Richard D. Guyer, M.D.

r. Guyer is certified by the American Board of Orthopedic Surgery and specializes in spinal surgery. He led Texas Back Institute’s initiatives to research and understand the Charité technology used in Germany in the 1980s. He also played a key leadership role in the clinical trials of the Charité device in the United States in 2000. Dr. Guyer performed the third artificial disc replacement (Charité device) in the country early in 2000. Subsequently he led the TBI team in study of the Kineflex lumbar and cervical disc replacement study. He also participated in the Prodisc cervical TDR study along with the Activ Lumbar and Freedom Lumbar TDR studies as well participating in numerous other TDR trials. He has also published landmark work on the two- and five-year follow-ups of the Charite TDR and the Kineflex TDR. Dr Guyer continues to lecture extensively nationally and internationally, teaching surgical techniques and lecturing on the results of lumbar and cervical ADR. He had performed the first TDR in Chile and was the first US surgeon to perform TDR in Brazil.

n addition to his current position as Director of the Texas Back Institute Spine Fellowship Program since its inception in 1987, he is also the Founder and Chairman of the Board, Texas Back Institute Research Foundation and is a co-Founder of the Texas Back Institute and its Past President. He currently holds an Associate Clinical Professorship at the Department of Orthopedics, University of Texas Southwestern Medical School, Dallas, TX. Dr. Guyer serves as an Editorial Board Member for “Spine,” “The Spine Journal” and the “ISASS Journal” as well as an Editorial Reviewer for the “University of Pennsylvania Orthopedic Journal” and is Past President of the prestigious North American Spine Society.

As world-renowned leaders in the field of neck and back care, Texas Back Institute doctors are continuously writing and presenting professional articles, publications and speaking engagements to national and international audiences. To view a list of Richard D. Guyer’s impressive contributions to spine health research and education Click here to Download Dr. Guyers CV