Home About Us Scott L. Blumenthal 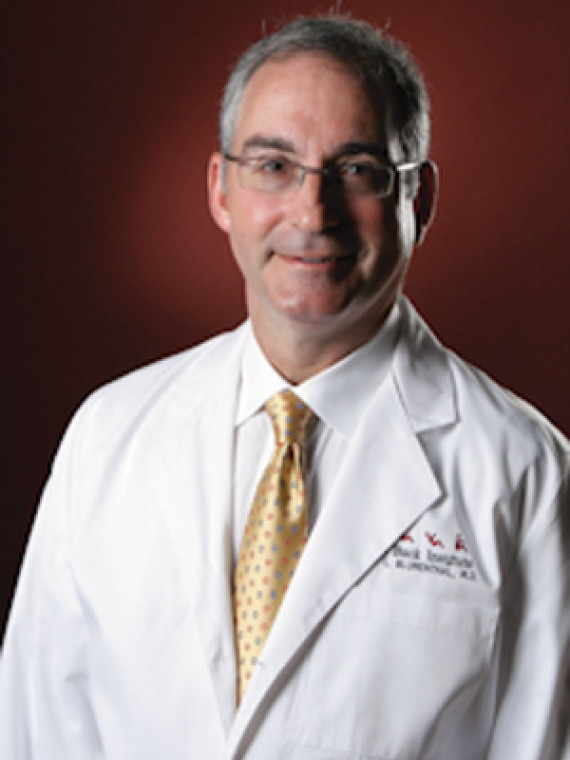 ” ‘Refuse to Fuse’ – My goal is to get my patients back to life using the most advanced motion-preserving technologies. This includes lumbar and cervical artificial discs as well as posterior dynamic stabilization and interspinous process distraction.” ~ Scott L. Blumenthal, M.D.

r. Blumenthal maintains his practice in Plano, TX where he specializes in spine surgery. He played a key leadership role in the clinical trial of the first Charité in the United States as well as performing the first total disc replacement (TDR) procedure in the United States. He published landmark work on the two- and five-year follow up results of TDR in addition to his work internationally, teaching his surgical techniques and lecturing widely on the topics of lumbar and cervical TDR.

r. Blumenthal also serves as the private Spine Consultant for the Dallas Mavericks, in addition to his role as Clinical Assistant Professor of Orthopedic Surgery, at the University of Texas Southwestern Medical School in Dallas, TX.

Publications
As world-renowned leaders in the field of neck and back care, Texas Back Institute doctors are continuously writing and presenting professional articles, publications and speaking engagements to national and international audiences. To view a list of Scott L. Blumenthal’s impressive contributions to spine health research and education, click here.